This stream underwent changes for 2021W. Most of the students speaking below took the stream when it was called “Global Citizens” and before Linguistics 101 was included. 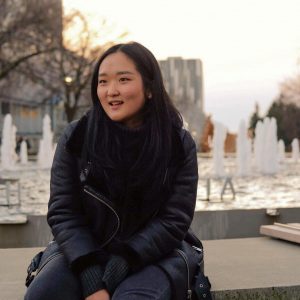 “Because I came from a relatively smaller, tight-knit community at my high school, transitioning to the city-sized UBC campus wasn’t an easy switch. That’s why being part of the CAP community during my first year was a true blessing for me, as I was surrounded by academic opportunities and social supports that I otherwise may not have been able to access outside of CAP. Not only did the Globalization, Power, and Society stream deepen and consolidate my interest in the International Relations discipline, but I made relationships with professors and friends that I will continue to cherish for the years to come. If I could go back to my first year, I would choose CAP (and the GPS stream in particular) again in a heartbeat.” 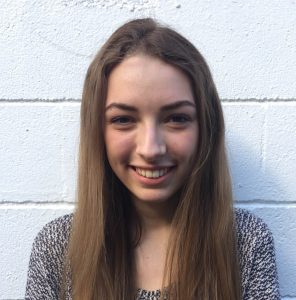 “I chose the CAP [Global Stream] because it immersed me in a small yet diverse student group to collaborate and discuss a wide range of contemporary topics of global citizenship, while linking ideas between different discourses. The joint lectures with all CAP professors were particularly memorable and highlighted the interactive and collaborative nature of the CAP program. My year in CAP consolidated my decision to major in international relations, and I hope to later find a career in international humanitarian work.” 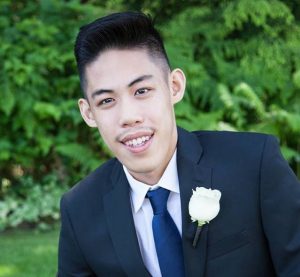 “I chose to enroll in CAP was because I longed to be part of a community that strove for excellence not only in the classroom, but as active global citizens. Through the [Global stream], I was exposed to a wide array of courses that challenged us to examine our world in their specific contexts and to make connections across multiple academic discourses. CAP made the daunting transition from high school to university almost seamless and enabled me to develop great relationships with my peers, but also with my professors over the school year.” 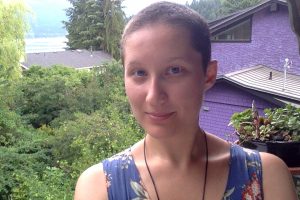 “The most valuable outcome that I obtained from the CAP program is my ability to draw connections between any two classes that I am taking, allowing my education path to become enriched by numerous subjects of interest while having a strong foundation and a clear idea of how things fit together.” 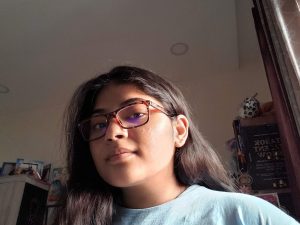 “What I loved about being in the Global Citizens stream was being with a group of people who had the same mindset and self-expectations as me, it encouraged me to push myself and hold myself to a higher standard. All my TAs and teachers were similar and excellent, guiding us thoroughly in our first year in university so we can develop the skills we need to navigate the rest of the university. And I learned so many new things, it blew my mind even when it got very overwhelming! Finally, I enjoyed being able to see my classmates regularly in most of the classes and build strong solid connections, I never felt alone or behind, and the interconnected nature of the classes made things a lot easier.” 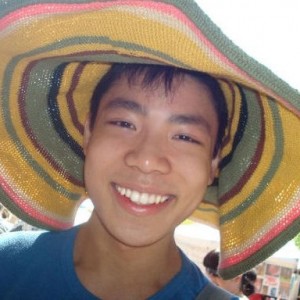 “CAP gave me a chance to meet people on a more personal basis, both in terms of like-minded peers, and my professors.  It was great to have a group of friends that I knew had similar interests and similar schedules. I don’t think I would have approached my professors for help if it weren’t for the small group environment CAP offered.  These relationships are the most important thing I took away from CAP.  Four years later, my CAP friends and I are still going out for sushi together.” 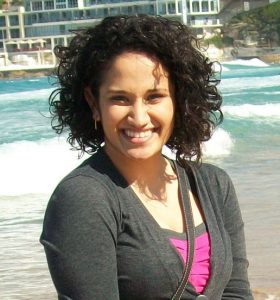 I had an amazing experience and loved being part of the program. As a commuter student during my first year it was hard to find my place in such a large university but the program allowed me to develop a close knit community. As a CAP student I was able to have three common classes with other students and build a close relationship with those professors and students due to the small class size.”