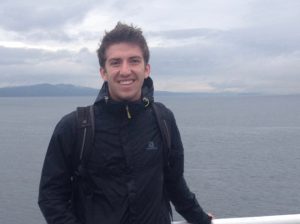 “Having thoroughly enjoyed my Legal Studies classes in high school, I was interested in entering a program that had a legal focus and would prepare me for the possibility of going into law school later on. The Law and Society stream put legal principles into various contexts that were immensely absorbing. CAP has also given me a much clearer understanding of where my interests lie. Before entering the program, I thought I wanted to major in political science; upon leaving the program, I’ve decided to major in anthropology, which is a field I knew nothing about before coming to UBC. I consider this to be beneficial to any student who is wondering what it is that lights a spark in their minds.” 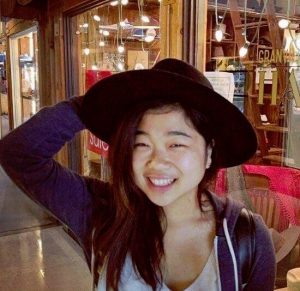 “I chose CAP initially because of the standardised timetables the program offers, as I was used to having had a set timetable in high school. However, it was my interest in History that made me choose to take the Law and Society stream. I enjoyed seeing familiar faces in every lecture. The friends I met through CAP would proof read each other’s essays and talk about related topics. I also enjoyed the focus in law, society, identity, language and power in all the courses I took. After completing my CAP stream, it really has allowed me to look into current events with a different perspective (more analytically). It began to question how and why our society is the way it is today. In the future, I hope to pursue a career in politics or law related to human rights.”

“I was initially interested in the Law & Society stream because I am planning on going to law school. This was a good place to have insight as the courses were heavily focused  on social justice and in what forms this is seen in society as well as areas that societies all over the world need to seek justice. CAP also allowed me to connect with fellow students that I may have otherwise not been able to in another first-year program. I fondly recall studying for the Anthropology final with a group of CAP friends. Because of CAP I realized that I had an affinity for anthropology and have now chosen to do this as my major. CAP was a wonderful experience and I would recommend it to anyone coming into UBC!” 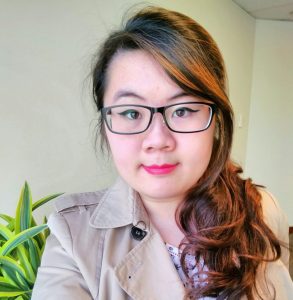 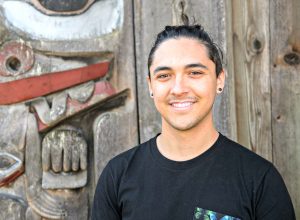 “[The CAP stream] Law and Society has only positively influenced my university career. The skills CAP provided me with have resurfaced in each class I have taken since then and i am truly grateful for the opportunity to have enrolled in this Gateway program. CAP: Law and Society has inspired me to strongly consider pursuing a future career in Law and/or Social Justice, a career that I had not previously considered before.”